This article examines the carceral imaginaries that emerge from the late capitalist structure of organ donation as an issue of short supply. This piece explores this issue through the lens of spatial segregation, arguing that carceral imaginaries are spaces of luxury where donors are segregated from recipients and are thereby legally murdered. The focus is Ninni Holmqvist’s novel The Unit (2008) where the future is structured through gender equality but reproductive normativity. Donors are segregated away in the luxurious unit because they have not repro- duced. Having not produced future generations of labourers, these donors must contribute to the nation by donating their body parts to the reproductive – and therefore productive – members of the nation. Focusing on Sweden’s history of eugenics and on gender equality, this article argues that the very space of care, namely the clinic, which facilitates life-saving treatments also subjects whole populations to violence and death through reproductive norms. Finally, it sug- gests that space is both that through which bodies move, but also the body itself. That is, the segregation of the body’s parts and the idea that space may be divided by borders are mutually constitutive and found both the restrictions of bodily movement through space and murder as the gift of life. 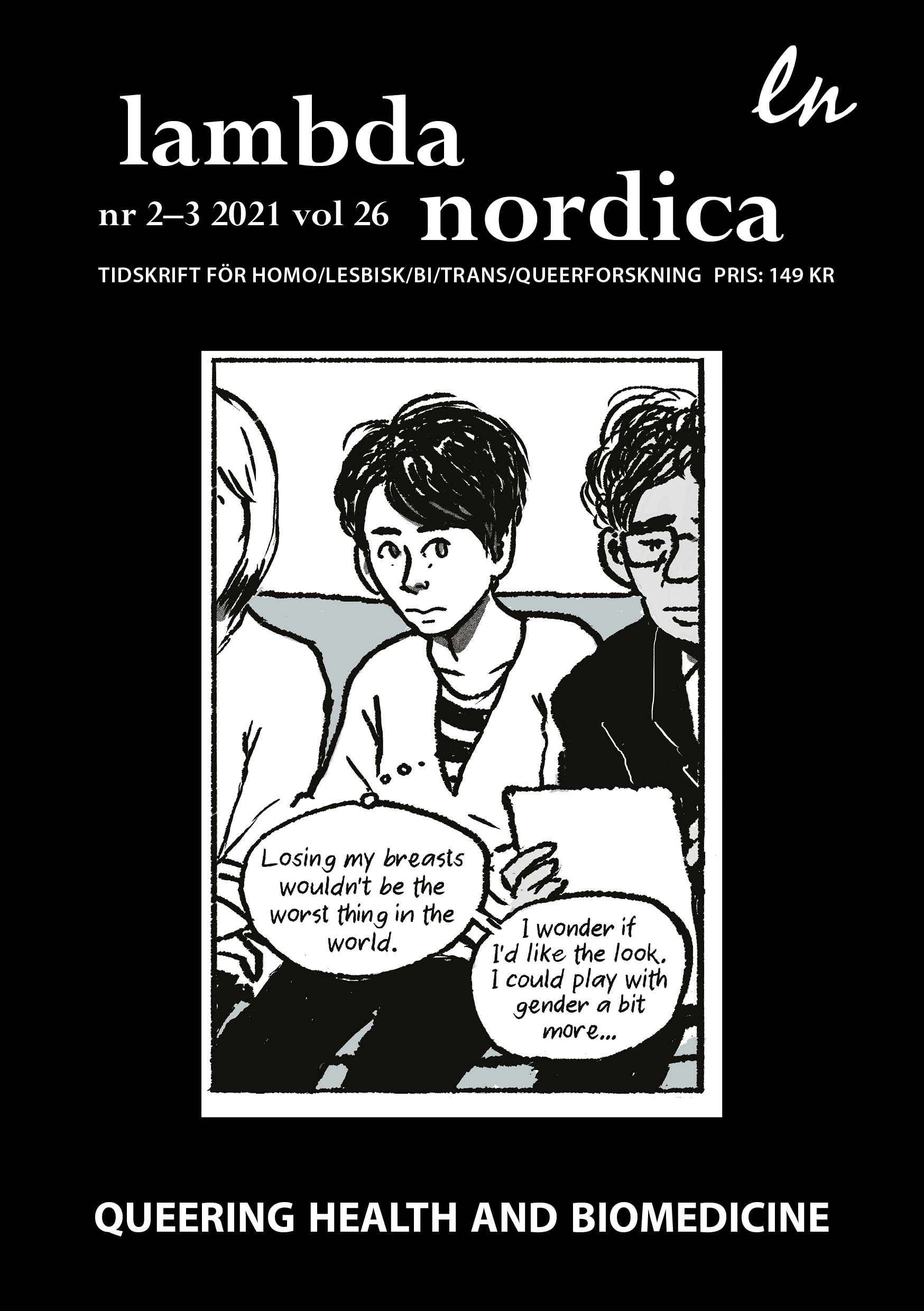