This article is an exploration of trans and non-binary representation in independent Swedish film productions. Two award-winning films, Pojktanten (She Male Snails, 2012) and Nånting måste gå sönder (Something Must Break, 2014), created by director Ester Martin Bergsmark (in collaboration with author Eli Levén), will be in focus and discussed through their ecological aesthetics that build on what I call intimate otherness. The two films represent not only a significant debut moment for Swedish trans cinema, but also offer a radical engagement with nature and the unnatural. While Bergsmark’s films incite a vivid aestheticisation of environmental pollution, ranging from items of garbage in the forest to untidy
rooms, unwashed clothes, and dirty bathing water, the films’ ecological aesthetics, as I argue, imagine an enchanted space in which the trans body emerges as livable. Historically reduced to an “unnatural” and “contaminated” embodiment, trans bodies in the films form an intimate otherness with non-human objects and landscapes at the urban peripheries, at the margins of normativity and productivity. The films’ ecological aesthetics shift gender non-conformity from “unnatural” into a possibility. These aesthetics, I suggest, unfold into a gender-dissident´ landscape of rebellious and poetic, intimate otherness. 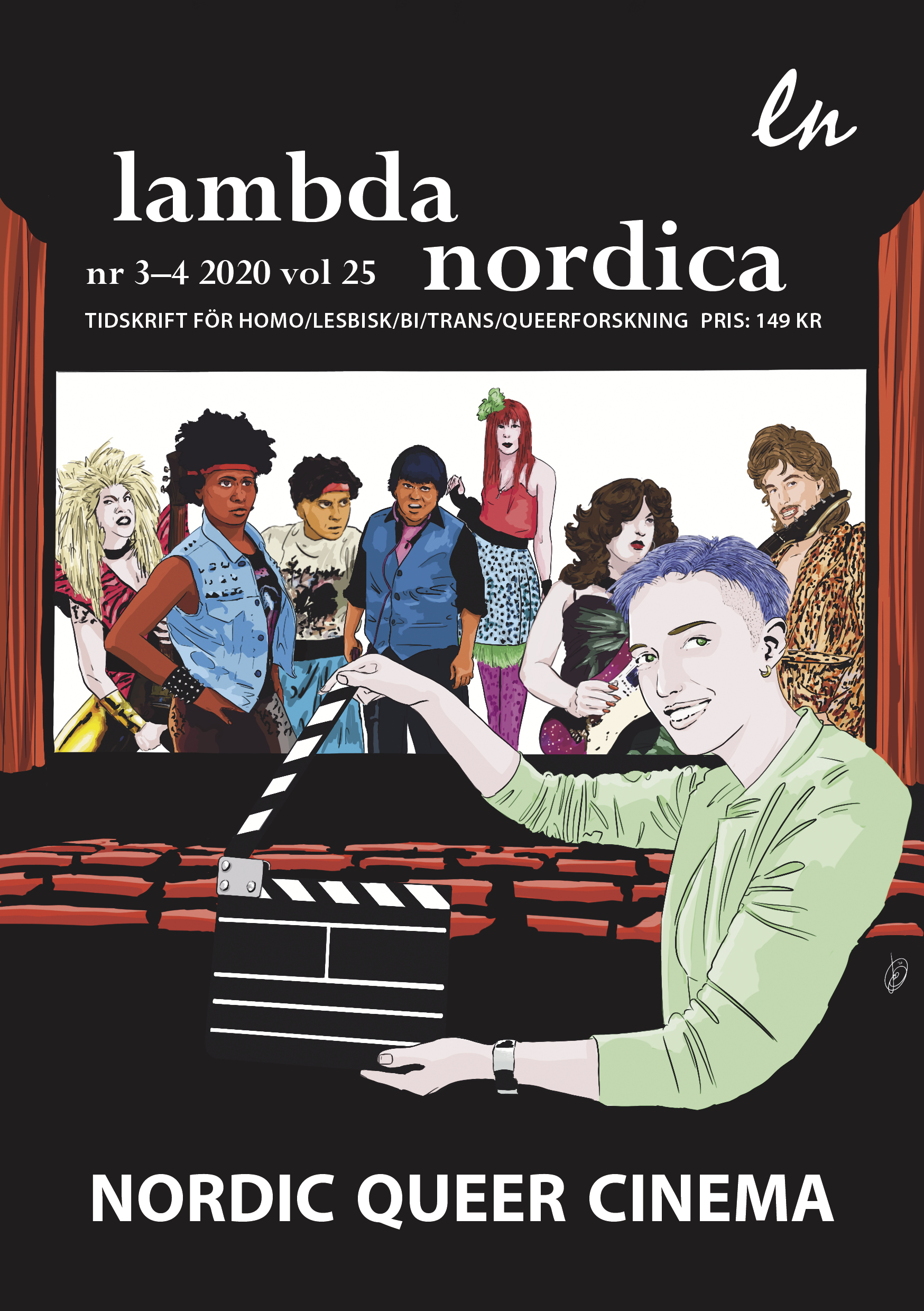