Through the Stomach to the Heart

Practices of Kinship of Families of Choice in Poland

The concept of families of choice was introduced almost three decades ago by Kath Weston (1997). She used it to describe the situation of the LGBTQ community in the era of the HIV/AIDS crisis, when the relations with families of origin had been heavily tested and proved to fail, whereas relations with friends were the primary source of care and support for the sick and dying, as well as their partners. Since then, contemporary non-heterosexual families are understood as their queer descendants and often the term “families of choice” is used synonymously. However, whereas much had been written about the ideologies of queer kinship, the sphere of the daily, ordinary, and often imperceptible practices of kinning, when nothing exceptional is happening (like a disease or family crisis) has still not been sufficiently examined. Therefore, it could be argued that the debate on queer kinship is rather conceptual and abstract with its focus on normativity/antinormativity (Wiegman and Wilson 2015), whereas the sphere of ordinariness and everydayness, where most of the queer kinning actually happens, is being neglected and marginalised in the discussion on queer kinship. In the paper, we explore this unmapped territory of queer kinship studies and specifically take a closer look at the material and everyday dimensions of kinship. To do so, we use the data gathered within the ethnographic research done within the Families of Choice in Poland-study (2013–2016, PI: Joanna Mizielińska). In this project, during thirty days of observation and several thematic interviews, done with twenty-one families, we were able to capture an in-depth picture of how the kinning practices are performed in daily life. In the paper we explore practices of silent intimacy (Jamieson 1998), focusing on food sharing practices among partners, but also between them and their families of origin that not always fully accept and support their relationship. In critical dialogue with Anglo- American scholarship on queer kinship, which built on and extends Weston’s classic work, we want to demonstrate that changing focus from its antinormative centrality towards embracing the ordinariness (Martin 1997) and everydayness of queer kinning, might not only contribute to developing the field, but also help us to understand the complexity of relational lives. 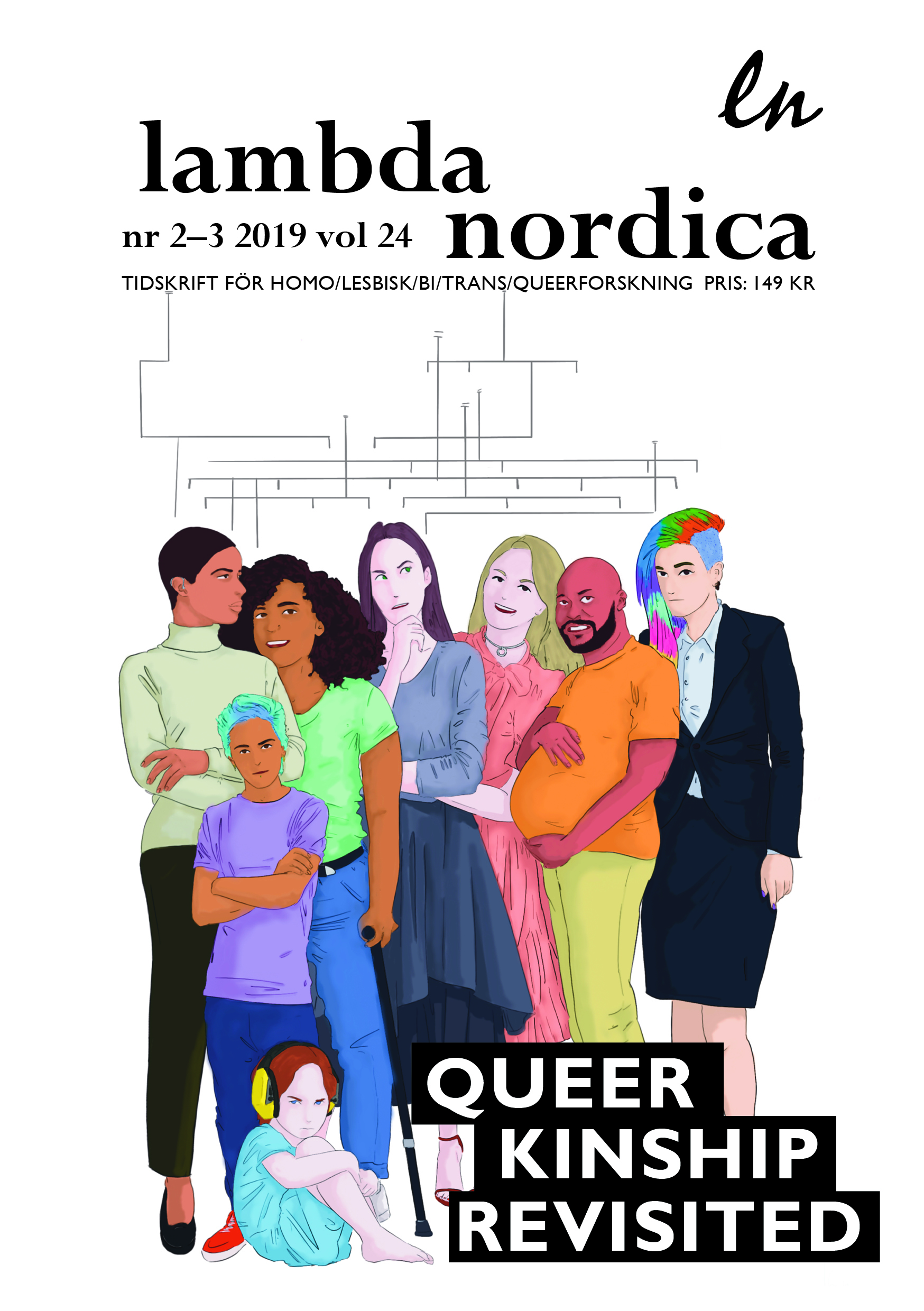